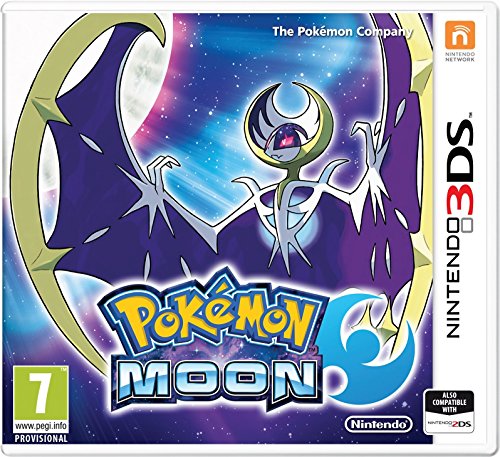 Commemorating Pokemon’s 20th anniversary, Pokémon Sun and Pokémon Moon will launch in Europe on November 23 exclusively on the Nintendo 3DS

The games’ starter Pokémon were revealed as Rowlet (Grass-Flying), Litten (Fire), and Popplio (Water) and include the the legendary Pokémon Solgaleo and Lunala.

There are no reviews yet.