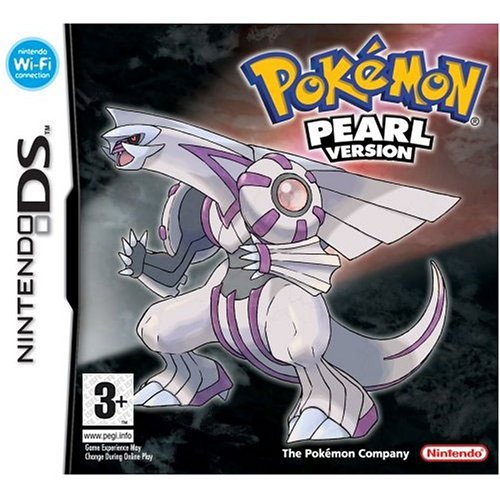 Now featuring an online mode – battle and trade with trainers around the world!

Pokemon Diamond and Pearl sold 6 million copies in Japan and America alone in the first 3 months, breaking all records for the year and the series.

The gameplay has undergone a complete overhaul, adding numerous new features and reintroducing others from Gold/Silver/Crystal, that had previously been removed.

New features and items include

There are no reviews yet.